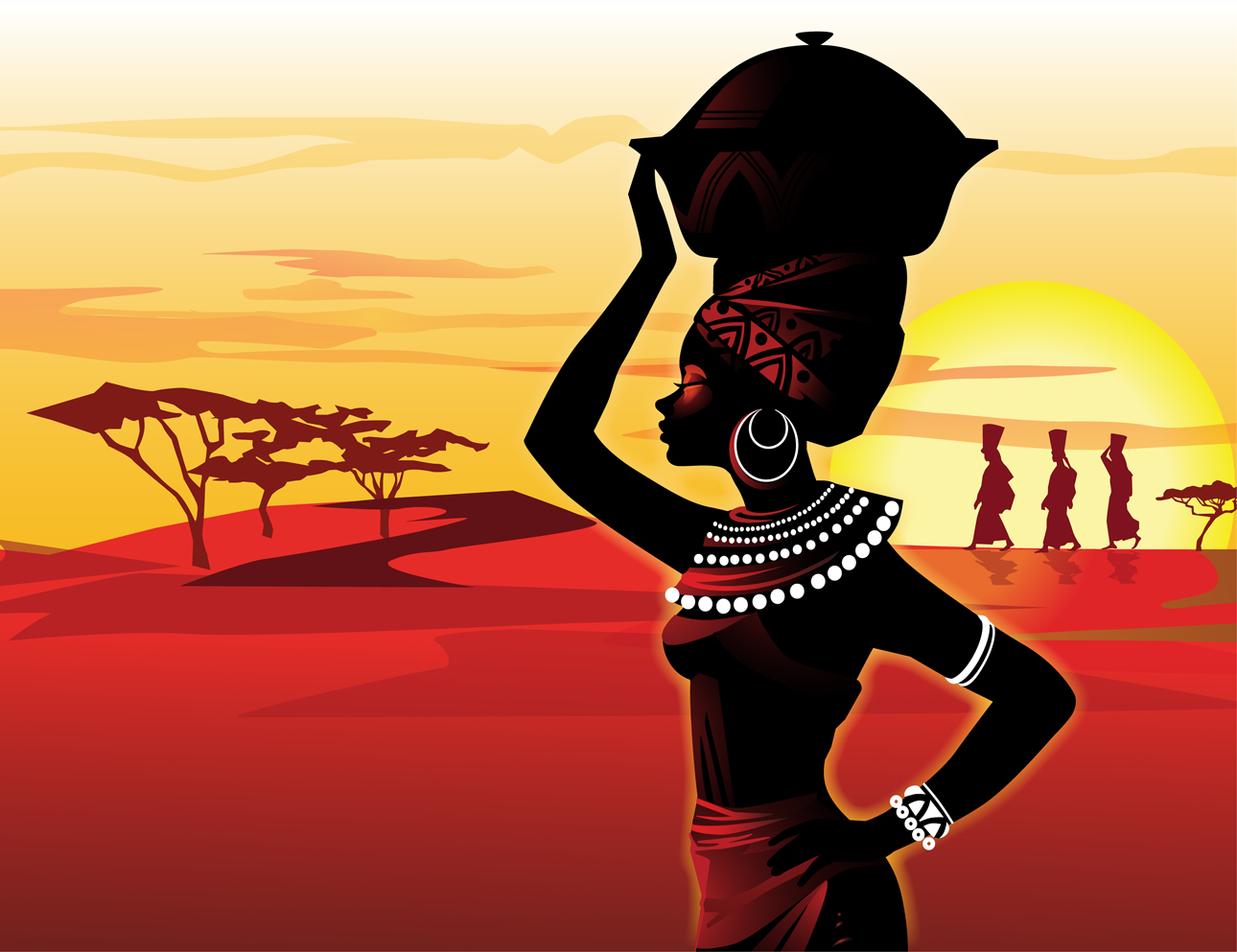 Self Beliefs vs. Culture

Published January 30, 2014
Here’s the thing. Sometimes I find myself questioning my hopes and aspirations, my views on life and everything else in between… in relation to how the heightened exposure of my generation to western culture has influenced them and just how much this is threatening the ties to my heritage.

Overall, I don’t think it’s a bad thing. It’s time more people realized there’s no harm in forward thinking and most of the old ways do more harm than good. But when, in embracing these aspects of a culture much too foreign, I suddenly become a stranger to my own, I have to question how I feel about everything.

To start with, I don’t think it’s right for parents to place all the blame on our generation for somehow losing the plot and immersing ourselves in foreign ways. People generally adapt to what they’re exposed to and our being born into the digital age means there’s no escaping our new way of looking at things. Short of cutting off all communication from the rest of the world and putting an embargo on all things technology, there’s really nothing anyone can do to stop this exposure.  And as much as we can be curious in ourselves to get to know our roots and traditions, the fact is that the onus is on those bringing us up to point us in the right direction of everything we need to know. True, in the end people will do what they want. But at that point, at least someone would have tried.

The other thing is that with one’s mind opened to all the possibilities in the world, it’s much too easy to recognize the injustices a culture tries to pass off as ‘the way things are supposed to be’ – and I refuse to sit here and pretend I’m okay with something that infringes upon my basic right as a human being in the name of culture. And if I’m wrong for that, then so be it.

There are too many beautiful things that are a part of my heritage and values close to my heart for me to ever not want to be a part of it. But when this same culture wants to place me in a mould that doesn’t fit my ideals of who I want to be as a person then I find myself at odds with it. So where does one draw the line to say, I respect tradition but the things I want and the things expected of me within the boundaries of this culture are not one and the same? Do I have to be apologetic for the fact that I know my worth and have dreams and aspirations that go beyond the path set before me by those that swear they know better? All I know is, I can’t find it in me to be sorry for who I am because of the circumstances I just happened to find myself in and for these circumstances shaping the things I want for myself into something beyond what those around me see as appropriate.

And should this be cause for disagreement between me and the people in my life, this is one battle I’m prepared to fight to the end.